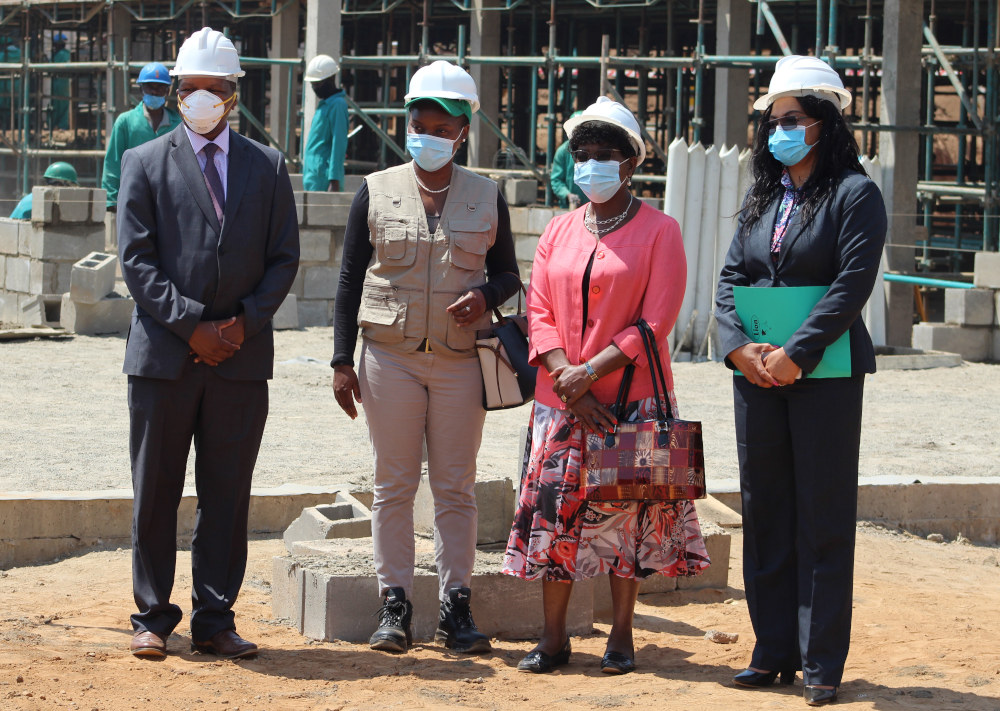 The Government of Malawi in conjunction with the Public Private Partnership Commission launched the University Student Accommodation Project in Lilongwe on 19th August, 2020.

The event took place at College of Medicine Lilongwe Campus where Minister of Education, Science and Technology, Honourable Agnes NyaLonje graced the event and officially launched the project.

In her remarks, Honourable NyaLonje stressed the need for more collaborative efforts between the public and private sector in as far as providing accommodation and other needs in the education sector is concerned. She noted that university students who reside in private hostels face a lot of challenges therefore the need for more investors to construct hostels in the various colleges.

Giving a background of the project, Acting Chief Executive Officer of the PPPC, Mrs Audrey Mwala said in 2016, the Commission advertised for investors to construct hostels in public universities. Investors were identified through a competitive procurement process.

In reaction to the development, Principal for College of Medicine, Dr Mwapasa Mipando said they are delighted as currently the college only manages to accommodate about 775 students out of 1550 registered students. 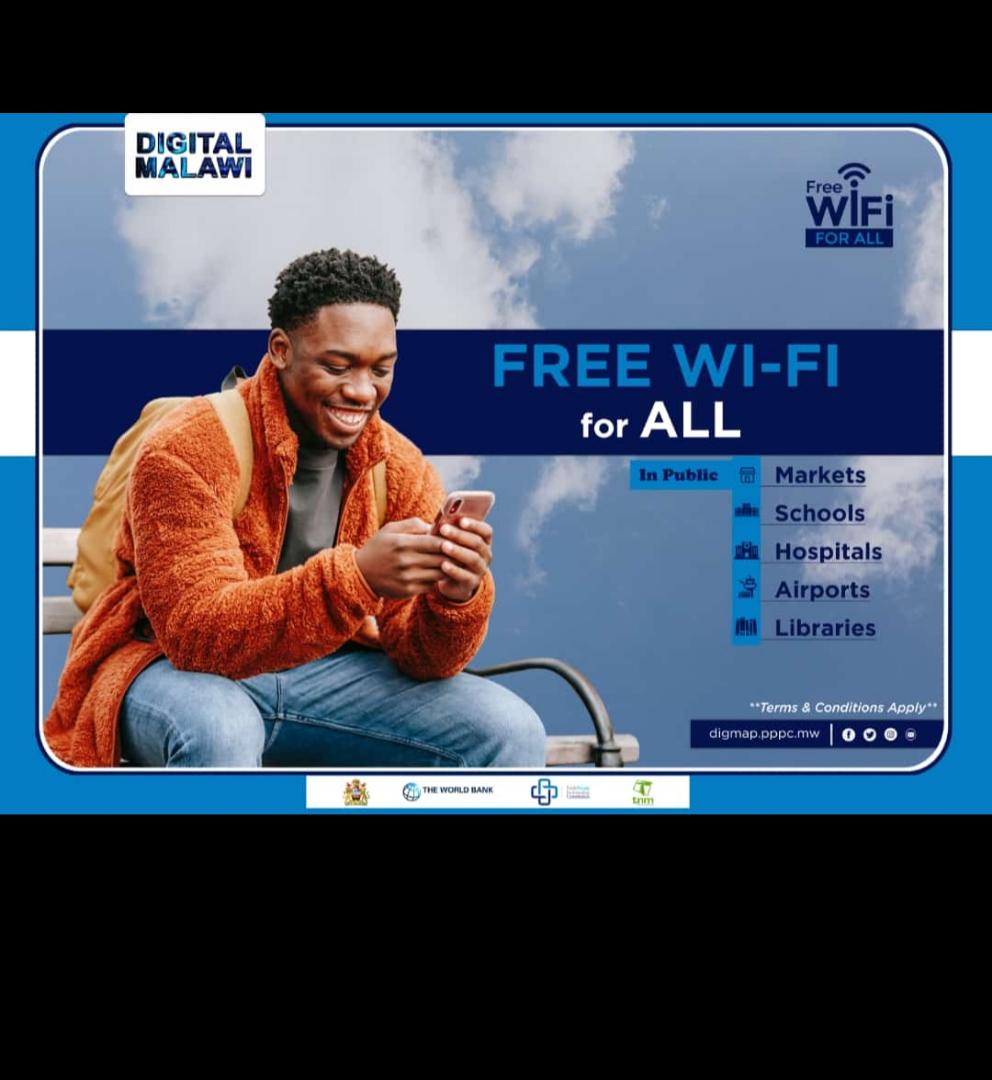